Our experience in the administration of the Party Wall Act is market leading.

The Neighbourly Matters team which comprises Chartered Surveyors, is headed by Michael Cooper.

Michael is currently a panel member for the RICS Boundaries and Party Wall panel and is co-author of the guidance notes for the Surveying profession, he is also the author of the current ISURV accounts for access to neighbouring land legislation. In the Summer Michael will be London Chair and national committee representative for the well known Pyramus and Thisbe Club.

The team have also acted for significant clients on a number of projects as party wall surveyors advising as both the Building Owner’s Surveyor, the Adjoining Owner’s surveyor and the joint role as the Agreed surveyor. These on the whole include a large number of residential small scale additions and extensions, basements and loft conversions in Kent and parts of London including works on the London estates in Kensington and Chelsea and Victoria areas. The team has also advised on many large scale developments in London including the redevelopment of the West Ham Football stadium, neighbouring properties to the Shard and the Walkie Talkie towers, and developments adjacent to the Canal and River Trust (formally British waterways).

Although Kent/London based the team is also advising on commercial developments in Birmingham, Bristol, Leeds , Liverpool and Manchester.

The Rights of Light and Daylight Sunlight department specialise in providing advice to developers in order to mitigate risk from causing nuisance to neighbouring owners and causing light infringement.

Michael Cooper presents CPD lectures for the RICS, and has presented to the Law society, the ICE, (institute of Chartered engineers) and other professional bodies and he is currently supporting two new bills in the House of Lords relating to boundaries and subterranean development.

Michael offers litigation support and is often called upon to arbitrate in the role of the ‘third surveyor’ to settle disputes arising between surveyors appointed under the Act.

We operate on a national basis, including Manchester, Leeds, Birmingham and Bristol 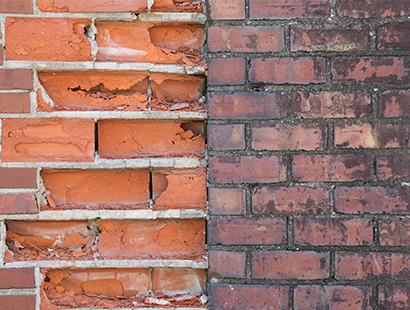 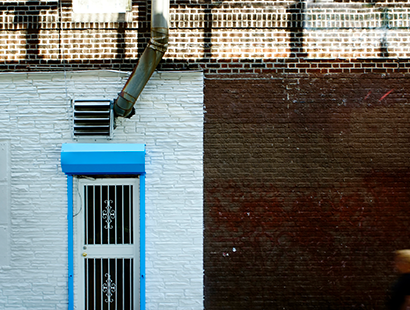